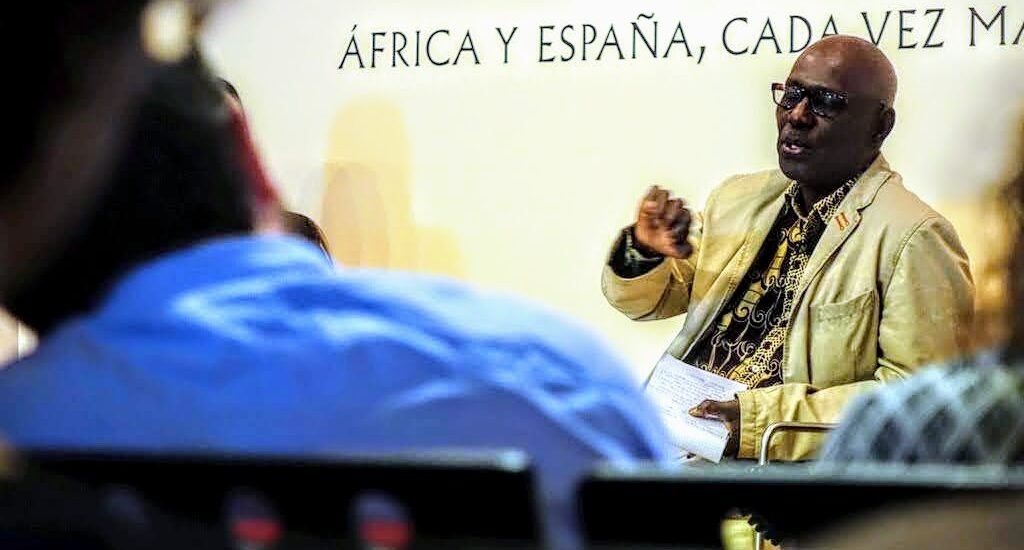 Francophone writer Diop (b. 1946, Dakar, Senegal) is the author of many novels, plays and essays. He was awarded the Senegalese Republic Grand Prize in 1990 for Les Tambours de la mémoire as well as the Prix Tropiques for The Knight and His Shadow. His Doomi Golo was the first novel to be translated from Wolof into English. Toni Morrison called his novel Murambi: The Book of Bones “a miracle,” and the Zimbabwe International Book Fair listed it as one of the 100 best African books of the 20th century.

Writer and translator Jennifer Croft nominated Diop for the Neustadt Prize. Croft won the Man Booker International Prize in 2018 for her translation from Polish of Nobel laureate Olga Tokarczuk’s Flights.

Robert Con Davis-Undiano, World Literature Today’s executive director, notes that “it is a high honor that a senior African writer of Mr. Diop’s stature has won the Neustadt Prize. This is landmark for the prize and for Mr. Diop’s growing and much-deserved renown in the West.”

Highly respected within the literary community for its recognition of excellence, the Neustadt Prize is often referenced as the “American Nobel” for its reputation as a lead-up to the Swedish Academy’s annual selection. Any living author writing from anywhere in the world is eligible for the Neustadt Prize. The jury is composed of acclaimed international authors, and that fact helps shield the award from external pressure by booksellers, publishers and others who may have interest in influencing the outcome.

The Neustadt Prize announcement was made via Zoom as part of the 2021 Neustadt Lit Fest.

The Neustadt Prize is the first international literary award of its scope to originate in the United States and is one of the very few international prizes for which poets, novelists and playwrights are equally eligible. Winners are awarded $50,000, a replica of an eagle feather cast in silver and a certificate. A generous endowment from the Neustadt family of Dallas, Denver and Watertown, Massachusetts, ensures the award in perpetuity. 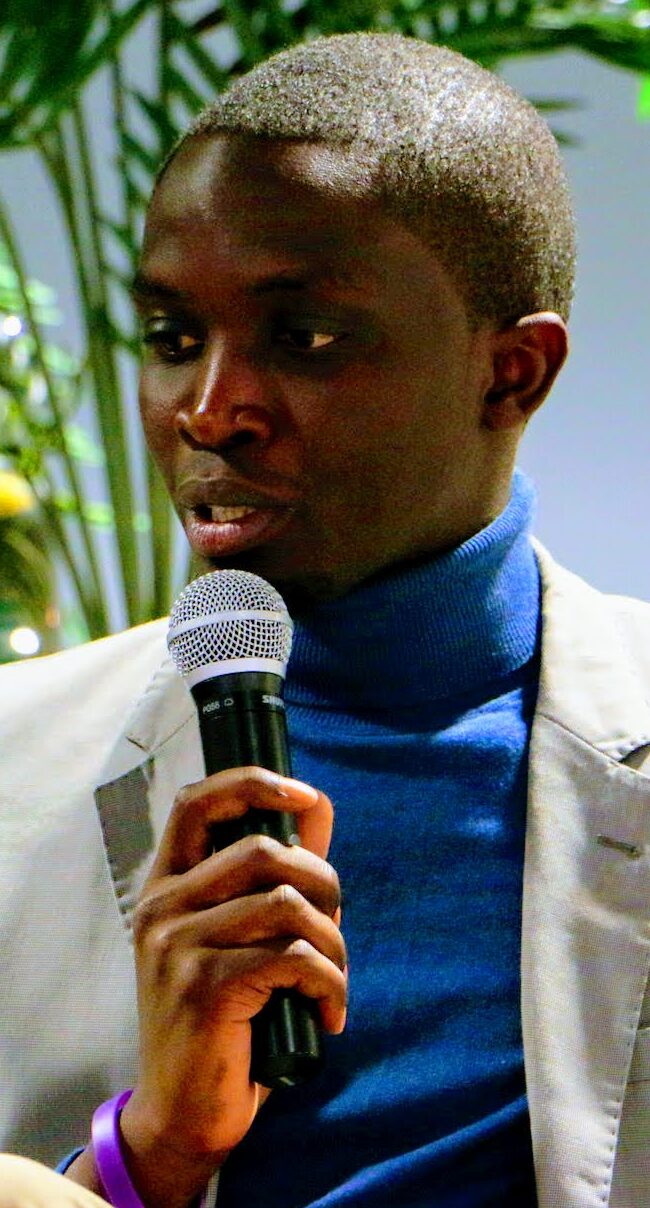 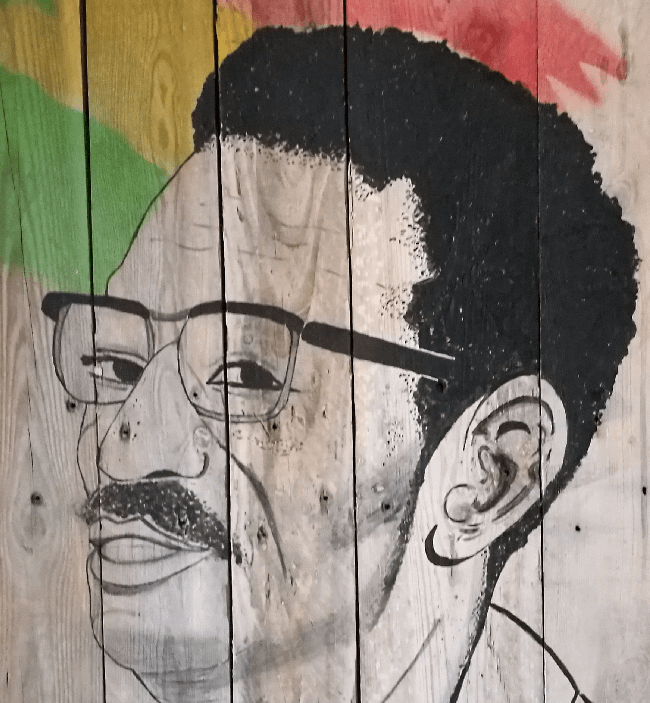